Power from down under for Perth homes 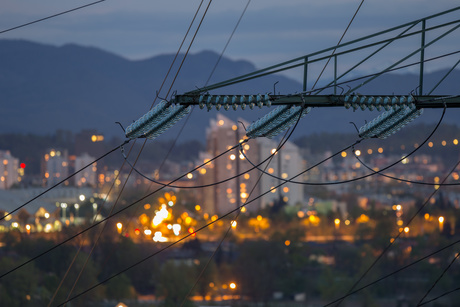 The overhead power distribution network in Bicton, Perth, is being removed and replaced with 8.85 km of underground cabling.

Around 780 properties will receive their power supply from under the ground, as part of the State Underground Power Program, upon the project’s completion.

Since 1996, about $375 million has been invested in 86 projects to bury the electricity supply network to power more than 86,000 properties.

This decision to power up from underground came about after a severe storm in 1994 caused major disruptions in Perth and southern parts of Western Australia. An estimated 80% of the power failures were later attributed to trees and branches falling on power lines.

“The State Underground Power Program continues to make a real difference for WA communities, and I commend the City of Melville for its enthusiastic involvement in the program,” said Energy Minister Mike Nahan.

“Underground power improves the reliability and safety of electricity supplies and enhances the streetscape of local communities.

“Households and local governments also save on the cost of tree trimming, which is necessary at this time of the year to prevent branches damaging powerlines, causing hazards and interruptions during storms.”

The minister said the state government, the City of Melville, Western Power and local ratepayers contributed $8.5 million to enable the delivery of underground power to the recent round of properties.

The works are expected to be completed by September 2017.