The Queensland Government has enlisted Telstra and Motorola Wireless in a 15-year project that will see a $457.3 million Government Wireless Network (GWN) built to support emergency communications across the state.

The network will initially be rolled out in Brisbane, the Gold Coast and Cairns in time for the G20 meetings to be held in the state next year, then expanded across the rest of Queensland’s south-east for the 2018 Commonwealth Games.

Designed to support public safety agencies and to increase safety and security for emergency workers, the digital network represents a significant upgrade to the analogue radio capabilities currently available within the state. 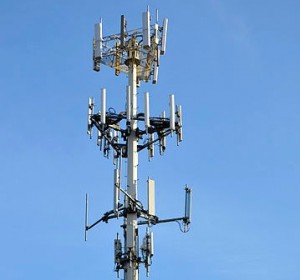 It will provide secure communications capabilities for Queensland and Commonwealth security staff, as well as for international security forces visiting the state for the G20 meetings.

The network is “designed to reduce emergency response times by providing seamless interconnectivity between agencies,” Queensland minister for police and community safety Jack Dempsey said in a statement.

“There will be clearer radio communication and better coverage at key public locations. It will also improve officer safety by providing for GPS enabled duress alarms and officer down alarms.”

The network’s implementation will be overseen by minister for science, information technology innovation and the arts Ian Walker, and will begin later this year. Motorola Wireless is Telstra’s prime subcontractor for the project. – David Braue