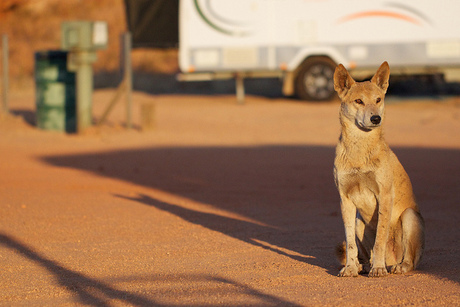 Telstra has entered a three-year agreement with the Northern Territory government to provide better communications services to communities in the region.

Under the initiative, Telstra and the NT government aim to provide mobile services and where feasible fixed-line services to the remote communities.

NT Chief Minister Adam Giles said the project will also aim to expand the range of services available in some communities.

“To broaden the benefits of the co-investment program, communities such as Ali Curung, Barunga and Timber Creek that already have 3G mobile phone services will now get fixed broadband services installed,” he said. “Other communities may also be considered after further feasibility studies.”

He said Telstra and governments of all levels are working to expand telecom services throughout the Territory, with around $40 million invested through a range of programs.

“We will explore opportunities to work in with the Australian Government’s Mobile Black Spot program, which will see $5 million invested to roll out new or upgraded base stations at Finke, Imanpa, Minjilang, Mount Liebig and Wallace Rockhole,” he said.

“Telstra has already proven its commitment to connecting the bush by joining the Territory government in a $5.76 million phone and internet project for remote communities that was completed last year.”

Image courtesy of sunphlo under CC