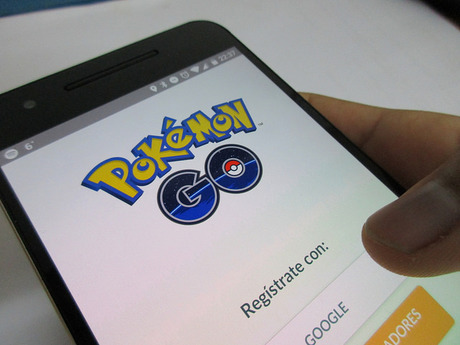 The US Pentagon has reportedly banned the use of popular augmented reality game Pokemon Go within Department of Defense facilities and on agency-issued devices, citing national security concerns.

The Washington Times obtained a memorandum from the department warning all officials and contractors that the app poses a potential security risk to secure and sensitive facilities.

Pokemon Go uses GPS to detect a player’s location and alert them to nearby Pokemon. Officials were reportedly concerned that this could facilitate foreign spying by giving malicious actors pinpoint accurate information on the interiors of sensitive facilities.

In addition, the memo cited concerns that the game collects large volumes of personal data. For officials with access to state secrets, this information could be used in spy recruitment or cyber intrusion attempts.

Early in Pokemon Go’s release, a Pokemon gym was visible at the Pentagon, but this was later removed, the report states.

A Pentagon official told CNN that there is no ban on workers using the game on their personal devices, but that its use has not been approved for government-issued devices.