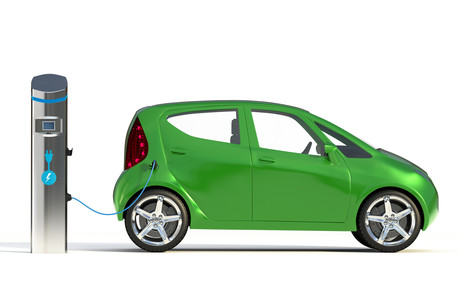 More funding for electric vehicles has been provided by the New Zealand Government.

The projects will see government funding matched or bettered by businesses.

“These exciting projects include a 58-tonne fully electric truck to be used by Coda in Hamilton to shuttle Fonterra’s dairy goods to the railway,” Woods said.

“Projects like this are vital to show others in the heavy logistics and transport industry that electric trucks are not only viable but have very low running costs.”

Woods said $1.7 million of the funding would help fill gaps in the country’s charging infrastructure. Funding was also going towards tourism opportunities such as electric campervans.

“The projects we are funding show there’s an EV for almost every job or use in New Zealand, be it delivering fruit and veg or taking a holiday,” she said.

Also announced was a Motor Industry Training Organisation project to develop a qualifications framework for mechanics working on electric vehicles.

The fund is one of a range of initiatives in the government’s Electric Vehicles Program, which has a target of doubling the numbers of electric vehicles every year to reach 64,000 by the end of 2021.

The fund offers up to 50% funding towards projects. Applicants must match or exceed the amounts granted. For this round recipients are contributing $4.30 million. Projects are approved conditionally until contracts are prepared and signed.