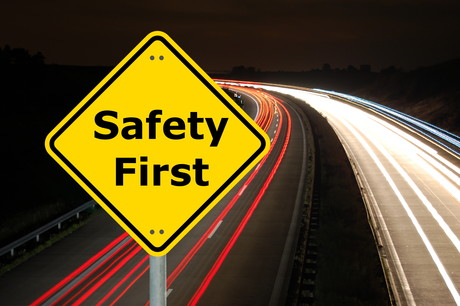 Faster emergency response times have been enabled in Cairns, due to the implementation of an emergency vehicle priority (EVP) system at multiple intersections.

The EVP system is designed to give fire trucks and ambulances priority when responding to emergencies.

It provides a green traffic signal to approaching emergency vehicles and has been rolled out across 72 intersections in Cairns.

There are also now 39 Cairns QAS vehicles equipped and running with EVP technology, while Cairns QFES appliances will be fitted out and operational in the coming weeks.

EVP-equipped vehicles on the Gold Coast are reportedly having their travel time reduced by up to 26%.

“The time it could save ambulance or firefighting vehicles arriving at the scene of an emergency could be the difference between life and death,” said Main Roads and Road Safety Acting Minister Steven Miles.

The rollout of EVP in Cairns has been carried out in conjunction with emergency services to determine the routes and locations where emergency vehicles would have greatest benefit.

The TMR developed technology has won several awards, including:

Across Queensland there are currently 1917 intersections, 419 ambulances and 94 fire appliances with EVP technology.

Hervey Bay, Maryborough, Rockhampton and Gladstone are next in line as part of the Queensland government’s $13.5 million investment in this technology.