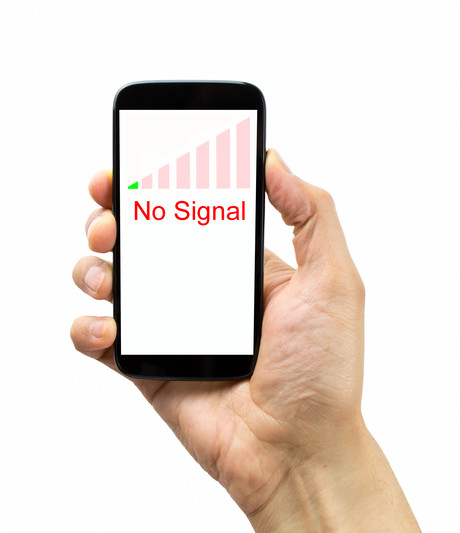 Local, state and territory governments are being asked to nominate mobile phone black spots, ahead of the next round of the federal government’s $220 million Mobile Black Spot program.

Round 4 of the program was announced in June this year, with the federal government investing $25 million to eliminate mobile black spots in regional Australia.

Minister for Regional Services, Senator Bridget McKenzie, said this next round affirms the Coalition’s commitment to delivering 21st-century communications in the regions and will deliver real benefits for our communities.

“I’m delighted to see the next round of the program coming to fruition. The program is changing lives for so many regional and remote communities across Australia.

“We’re taking a targeted approach this time around to deliver a clear economic benefit. We are calling on state, territory and local governments, as well as our parliamentary colleagues, to nominate mobile black spot areas in their region where economic as well as social benefits can be realised,” McKenzie said.

“Round 4 will also target improved mobile coverage for medical, educational and emergency services facilities, as well as along key transport routes and in towns that experience seasonal demand due to tourism.”

The program has been highly successful with more than 600 of the total 867 base stations already delivered across the country under the first three rounds of the program. More than $680 million has been generated in co-investment from state and local governments, carriers, businesses and local communities.

“Through the program we have encouraged much-needed investment by mobile operators in regional Australia. This has brought real benefits and connectivity to thousands of households and businesses across the nation,” McKenzie said.

Local communities are encouraged to get in touch with their federal member of parliament or local council to nominate mobile black spot locations.

The government will soon call for applications from carriers to be selected through a competitive process.

MNF Enterprise Services has been selected as a new preferred provider for Voice and Unified...

Drivers, vehicle design and traffic signs have been identified as the three biggest causes of...

More than 45,000 council staff across NSW can take special vaccination leave to get the...