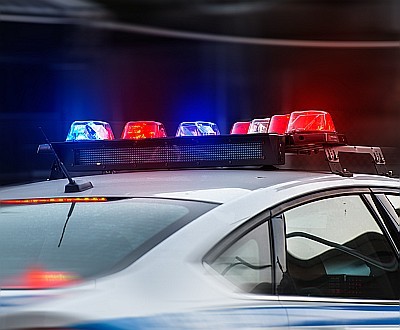 The new system will be called ServPro and will help support frontline officers by improving access to digital records in real time, allowing police to spend less time behind their desks and more time on the beat.

The government will spend $45 million over four years on the new system, which uses the same platform currently being used by police in Queensland and South Australia.

“Program SerPro will help support frontline police officers by significantly improving access to policing records digitally right across the Territory in real time, regardless of location, and enable use on mobile devices.”

The project will be managed by The Department of Corporate and Information Services (DCIS), with implementation conducted by ICT professionals from local Territory suppliers.