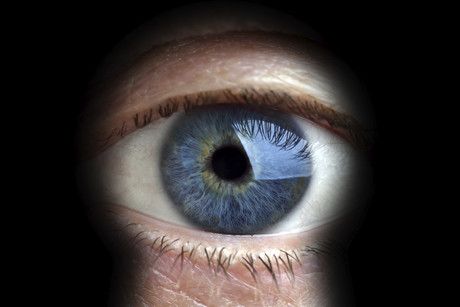 Frontline transport staff in Queensland will take part in a trial of body-worn cameras.

A number of TransLink Senior Network Officers (SNOs) will be equipped with the cameras while patrolling the public transport network as part of a four-week trial.

Minister for Transport and Main Roads Mark Bailey said the cameras would improve safety for members of the public and TransLink employees, particularly bus drivers.

“We want to make sure our staff and customers are as safe as possible,” Bailey said.

“These cameras have been successfully deployed by a range of frontline workers across the state, including the Queensland Police Service.

“The ability to review footage will be used to improve safety on TransLink services as well as assist with the availability of video evidence. Everyone is accountable for their actions when catching public transport.

“SNOs will be activating video recording when they are exercising a power, such as requiring a customer to provide personal information or directing a person to leave a passenger transport vehicle or infrastructure.

“They can also turn on video recording when they suspect an offence may be occurring.”

Specialised training will be provided for staff wearing cameras and accessing footage to ensure strict privacy standards and legislative requirements are adhered to.

Bailey said the Queensland Government would be releasing its final response to the Bus Driver Safety Review in the coming weeks.

“Safety for staff and passengers alike is an absolute priority, and we look forward to continuing to work with industry for a safer public transport network,” he said.

There are 58 SNOs deployed across the South East Queensland TransLink network — as authorised officers, they enforce TransLink’s conditions of travel for passengers. They can issue warnings, infringement notices and fines for public transport offences such as not carrying a valid ticket. They also provide assistance to customers on the network.