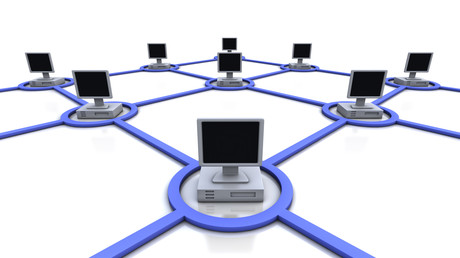 The Tasmanian Government has selected MyNetFone Australia's MNF Enterprise subsidiary and three other carriers as preferred suppliers for telephony and IP base services for the state government.

The agreement will provide the government with an alternative IP telephony platform that can replace the traditional PSTN network while offering a range of over-the-top services such as audio and web conferencing, SMS portals and eFax services.

The MNF Group has been providing voice carriage services and other value-added services to the Tasmanian Government since 2012.

Outside of Tasmania, MNF Group was appointed to the voice services panel for the Victorian Government last year, and has certifications with the Municipal Association of Victoria (MAV), Western Australian Local Government Association (WALGA), NSW Procurement ICT Services Scheme and the Queensland Government IT&T Procurement Panel.

“MNF Enterprise has become a prominent player in the government space. This agreement builds on the services we already supply to the Tasmanian Government and follows a win earlier this year with the Victorian Government,” MNF Group founder and CEO Rene Sugo said.

“We have a strong track record for delivering quality services to the government sector and our traction in this space is a reflection of the high regard in which we are held.”