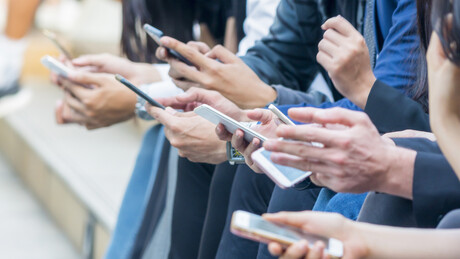 Nearly all US government Android users are still running outdated versions of the operating system, according to mobile security company Lookout.

An analysis of Lookout customers working in US federal, state and local government agencies found that 99.2% of Android users were running outdated operating systems in 2020.

Atlas VPN cybersecurity researcher and publisher Edward G said this finding is cause for concern given that Android 8 has 636 known vulnerabilities, Android 9 has 173 and Android 10 has 266.

“It is one of the most essential cybersecurity practices to keep a mobile operating system up to date. We are left in the dark as to why so many government employees choose not to update their phones, but no matter the reason, it leaves them exposed to hundreds of attack vectors,” he said.

Android 11, which was released in September, already has over 50 publicly known vulnerabilities.

More than 45,000 council staff across NSW can take special vaccination leave to get the...

Telenor has incorporated technology from Enea into its 5G standalone network core, designed as a...

How will technology really help us meet our national health objectives?

What technologies are having an impact in aged care?