Use of Newcastle parking app increases by 25% 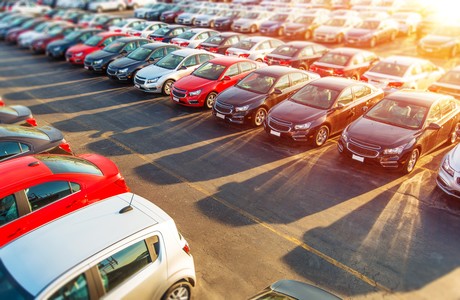 Discounted parking has seen a 25% increase in the use of the City of Newcastle’s EasyPark mobile phone app.

From when the discount was introduced on 1 January to 1 March, 62,000 transactions were made via the mobile phone application — more than double the 30,000 for the two months from November to December.

Transactions had been increasing at a steady average of 20% a month between March 2018, when EasyPark was introduced, and December.

Nearing the halfway mark of the six-month trial of the discount, Lord Mayor Nuatali Nelmes said the numbers showed the incentive was clearly working.

“Drivers are embracing this easy, convenient and cost-effective parking payment mechanism which is keeping more money in their pockets while preparing them for Australian-first technology that will soon guide drivers to vacant parking spaces,” she said.

From July, users of the EasyPark app will be able to log in and view the availability of parking spaces across the city.

The app will have the ability to point out to drivers the most likely place to find a park, based on sophisticated parking algorithms.

The EasyPark app can be downloaded via the Apple app store or at Google Play for Android users.