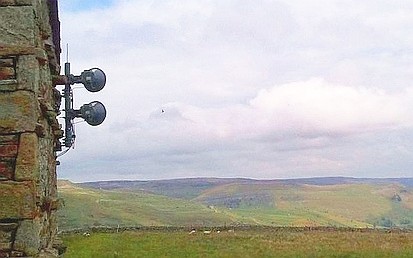 The Victorian Government has allocated $45 million towards improving regional broadband and mobile connectivity as part of a budget package aimed at improving prospects in regional parts of the state.

This investment will include $7 million to deploy free public Wi-Fi in Shepparton and Geelong, $11 million for the Mobile Black Spots program and $12 million to support the adoption of internet-enabled on-farm IoT technologies in four regions.

Victoria’s budget also allocates $21.5 million over three years to support the transition to the new scheme mandating the use of electronic identification tagging of all goats and sheep in the state.

State-wide, the budget allocates around $28.3 million in baseline funding for the Emergency Services Telecommunications Authority to improve connectivity and the capacity of emergency call-taking and dispatch services and $6.3 million to improve radio coverage for emergency services.

The budget also lists a roughly $50 million program to update Wi-Fi and videoconferencing infrastructure in state schools and a further $16.4 million over four years towards improving digital connectivity for rural schools, as part of $84.3 million allocated for IT upgrades across all schools.