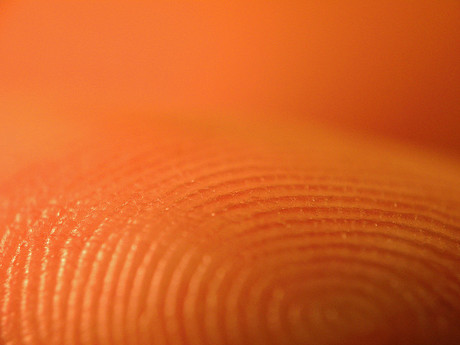 The fingerprints of around 5.6 million US federal employees have been stolen in a major data breach.

The US Office of Personnel Management has revealed that an investigation into the attack has determined that the personal information of around 21.5 million current and former US federal employees was compromised.

Sensitive data exposed in the breach includes Social Security Numbers, the unique records used as identification for a number of government purposes including taxation.

The investigation by the Office and the Department of Defense (DoD) determined that the breach was more serious than initially thought — the Office had initially estimated that 1.1 million fingerprint records had been stolen.

But the total number of compromised records remains unchanged from the initial estimate.

While experts believe that the ability to abuse fingerprint data is currently limited, an interagency working group consisting of members of the DoD, the FBI, the Department of Homeland Security and other intelligence agencies is evaluating the potential ways fingerprint data may be misused in the future.

The working group will also continue to monitor for any misuse of the information, the announcement states.

All federal employees impacted by the attack and their minor dependent children will be provided with free identity theft and fraud prevention services.

In Conversation with Dr Teagan-Jane Westendorf

Women in AI Awards postponed due to snap lockdowns

Tips to stop cyber attacks during the COVID-19 vaccine rollout