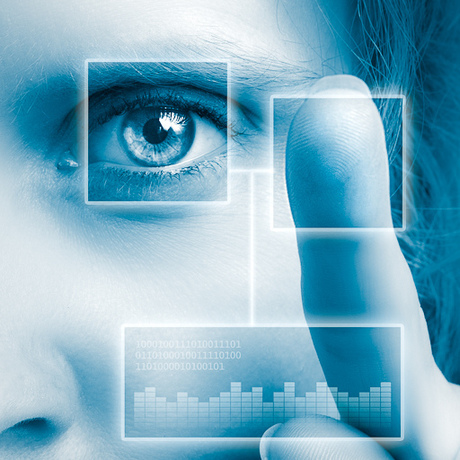 Processes to allow Australian law enforcement agencies to share biometric facial images between each other will be in place next year, according to the Attorney-General's Department.

The National Facial Biometric Capability system will be operational by mid-2016, ZDNet has reported, citing a response to Senate Estimates queries.

The system will allow authorised agencies to collect and share existing holdings of facial images via a hub-and-spoke model. It will initially support one-to-one matching functionality for images of known individuals, before being expanded to support photo matching for unknown individuals.

The Attorney-General's Department is also working with Austroads to draw up a case for adding drivers licence photos into the system.

The department said the system is designed to replace existing manual, ad hoc facial image sharing arrangements between agencies with an efficient, secure and accountable system.

A unified image sharing system raises a host of major privacy and data security issues. The department implied in its response to the estimates that it has taken these concerns on board, stating that it will adopt a hub-and-spoke model to avoid the concerns associated with a central database.

But the ABC recently reported that successive Australian governments have failed to conduct proper privacy impact assessments on nearly 90% of national security measures passed since the 9/11 terrorist attacks in the US in 2001, and that the Attorney-General's Department has by far the worst track record in this regard.

Greens senator Scott Ludlam has specifically criticised the government for not allowing enough public consultation into the privacy impact of legislation to expand biometrics collection capabilities.