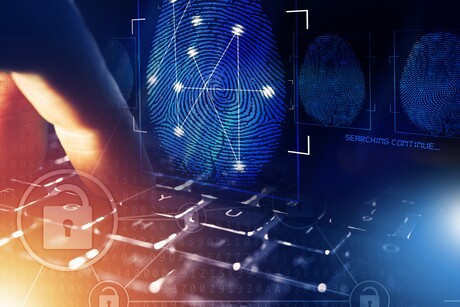 The Australian Federal Police (AFP) and the Australian Criminal Intelligence Commission (ACIC) will now be able to collect intelligence on criminal networks and take control of alleged offenders’ online accounts, under legislation passed in Parliament on 25 August 2021.

The Surveillance Legislation Amendment (Identify and Disrupt) Bill 2020 will boost the capacity of law enforcement agencies to identify and disrupt serious criminal activity occurring online, and keep Australians safe. Minister for Home Affairs, the Hon Karen Andrews MP, said the Bill introduces three new warrants for law enforcement agencies, to ensure they have the tools they need to keep pace with technology to continue to keep Australians safe.

“The arrest of more than 290 people as part of Operation Ironside earlier this year confirmed the persistent and ever evolving threat of transnational, serious and organised crime — and the reliance of these networks on the dark web and anonymising technology to conceal their offending. In Operation Ironside, ingenuity and world-class capability gave our law enforcement an edge. This Bill is just one more step the government is taking to ensure our agencies maintain that edge,” Minister Andrews said.

Minister Andrews added that under the new legislation, the AFP will have more tools to pursue organised crime gangs and those who commit crimes against children.

The Bill introduces three powers that will boost the capacity of the AFP and ACIC to fight cyber-enabled crime. First, network activity warrants will enable the AFP and ACIC to collect intelligence on the most harmful criminal networks operating online, including on the dark web and when using anonymising technologies.

Second, data disruption warrants will allow the AFP and ACIC to disrupt serious criminality online — authorising the AFP and ACIC to modify data belonging to individuals suspected of criminal activity, and to frustrate the commission of serious offences such as the distribution of child exploitation material.

Third, an account takeover power will also enable the AFP and ACIC to take control of a person’s online account for the purposes of gathering evidence about criminal activity, to be used in conjunction with other investigatory powers. Law enforcement agencies currently rely on a person consenting to the takeover of their account.