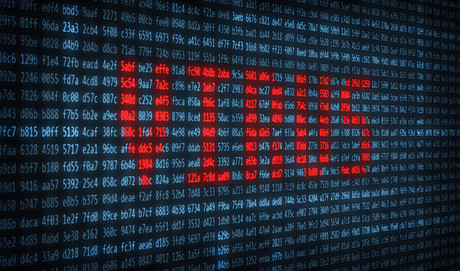 The NSW Department of Industry successfully defended against a cyberattack targeting the Division of Resources and Energy office in Maitland.

The attack took place in December, but was made public in a recent ABC report stating that the attack was a hacking attempt on mining and other sensitive data.

In a statement, the department said its IT security systems detected a marked increase in virus and other activity attempting to impact systems at the office.

The attacks were identified by specialist software in place to detect firewall breaches. The department took further steps to ensure its systems were protected as a result of the increased activity and does not believe the attacks penetrated its systems or accessed any data.

“We treat all attempted security breaches with the highest priority and our IT staff took appropriate steps to ensure the integrity of our systems at the time,” the department said.

“Further enhancements of the systems have taken place since this incident.”

The NSW Opposition has criticised the government for failing to disclose the hacking attempt in a timely manner or brief them on the issue.

“The Opposition will be seeking an assurance from the Baird government that the integrity of the commercially sensitive data held by the Department of Industry has not been compromised,” NSW Opposition spokesman for resources Adam Searle said.

Some observers believe that the attacks may have originated from China and could be related to espionage.

The importance of cyber awareness in government

One of the growing risks to organisations and government agencies is a workforce that is unable...