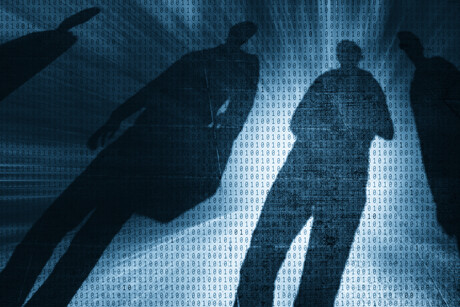 The National Cyber Force (NCF) was established under the Government Communications Headquarters (GCHQ) to conduct offensive operations such as interfering with a terrorist’s mobile phone and targeting weapons used against UK military aircraft.

“I can announce that we have established a National Cyber Force, combining our intelligence agencies and service personnel, which is already operating in cyberspace against terrorism, organised crime and hostile state activity,” Johnson said.

He told the UK parliament that the NCF was established by the GCHQ in collaboration with the Ministry of Defence, spy agency MI6 and the Defence Science and Technology Laboratory (DSTL).

The MoD will contribute its operational expertise to the partnership, DSTL its scientific and technical capabilities, GHCQ its global intelligence and MI6 its expertise in recruiting and running agents and ability to deliver clandestine operational technology.

The agency is also tasked with helping prevent the internet from being used as a global platform for serious crimes, including sexual abuse of children and fraud.

Johnson revealed that the NCF is conducting a large-scale recruitment exercise aimed at giving the UK a world-class ability to conduct cyber operations.

The NCF will operate separately from the National Cyber Security Centre, but will work in tandem with the centre to counter foreign cyber adversaries.

“The NCF is bolstering our global presence in the cyber domain, and it is a clear example of how we are turning our ambitious agenda to modernise defence into a reality,” UK Defence Secretary Ben Wallace commented.