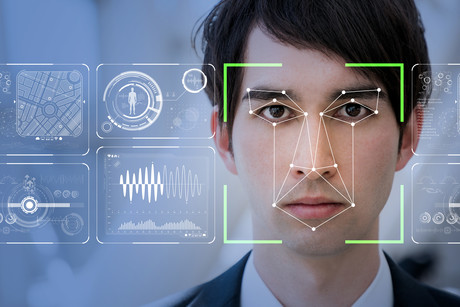 The UK’s Information Commissioner’s Office (ICO) has called on the UK Government to urgently introduce a statutory and binding code of practice for the use of live facial recognition (LFR) by police forces.

The call comes in the wake of the London Metropolitan Police Force’s announcement on 24 January that it would begin to use LFR.

“We are using a tried-and-tested technology, and have taken a considered and transparent approach in order to arrive at this point. Similar technology is already widely used across the UK in the private sector. Ours has been trialled by our technology teams for use in an operational policing environment,” said MPS Assistant Commissioner Nick Ephgrave.

“Every day, our police officers are briefed about suspects they should look out for; LFR improves the effectiveness of this tactic.

“Similarly, if it can help locate missing children or vulnerable adults swiftly, and keep them from harm and exploitation, then we have a duty to deploy the technology to do this,” he added.

A 2019 ICO investigation into the use of LFR by police forces found broad public support for the technology but that there needed to be “improvements in how police authorised and deployed the technology if it was to retain public confidence and address privacy concerns”, according to the ICO.

The ICO outlined its views in a formal Opinion for police forces, which the MPS has incorporated into its planning.

“Our Opinion acknowledges that an appropriately governed, targeted and intelligence-led deployment of LFR may meet the threshold of strict necessity for law enforcement purposes,” the ICO said in a statement posted on its website on 24 January.

“We have received assurances from the MPS that it is considering the impact of this technology and is taking steps to reduce intrusion and comply with the requirements of data protection legislation. We expect to receive further information from the MPS regarding this matter in forthcoming days.

“The MPS has committed to us that it will review each deployment, and the ICO will continue to observe and monitor the arrangements for, and effectiveness of, its use,” the statement added.

The ICO went on to say that it considers life facial recognition to be “an important new technology with potentially significant privacy implications for UK citizens”.

“We reiterate our call for Government to introduce a statutory and binding code of practice for LFR as a matter of priority. The code will ensure consistency in how police forces use this technology and to improve clarity and foreseeability in its use for the public and police officers alike,” the ICO said.

The cost of underemploying nurses in aged care

Virtual gaming helps rehab patients get back on their feet