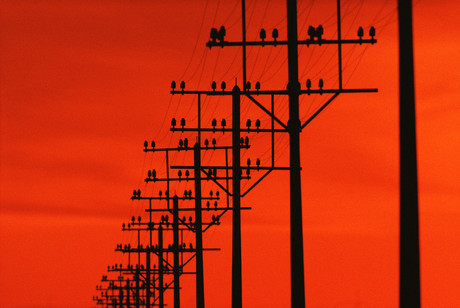 Nearly two-thirds (63%) of utility company executives believe there is at least a moderate risk that their country’s electricity supply could be interrupted by a cyber attack in the next five years.

This is one of the findings of research from Accenture into security threats to electric distribution grids.

A survey of utility company executives from over 20 countries found that a majority (57%) cite cyber attacks as among their most serious concerns.

In addition, 88% of respondents agreed that cybersecurity is a major concern in smart grid deployment, which threatens to impede the safety, productivity and efficiency gains promised by the technology.

More than three-quarters (77%) also agree that growing adoption of IoT devices such as smart home hubs and smart appliances in the homes of their customers poses a potential security threat.

“As highly sophisticated, weaponised malware is being developed, a greater risk to distribution businesses arises from cybercriminals and others who would use it for malicious purposes,” Accenture Transmission and Distribution Managing Director Stephanie Jamison said.

“Attacks on industrial control systems could disrupt grid reliability and the safety and wellbeing of employees and the public. Not getting it right could be a brand killer, as well as a real threat for a country and the community.”

But despite growing awareness of security risks among utility company executives, more than 4 in 10 reported that cybersecurity risks have either not or only partially been integrated into their risk management processes.

In addition, only 6% feel very well prepared and only 48% feel well prepared to restore normal grid operations following such a disruptive cyber attack.

The UK's Information Commissioner's Office (ICO) has called on the UK Government to...