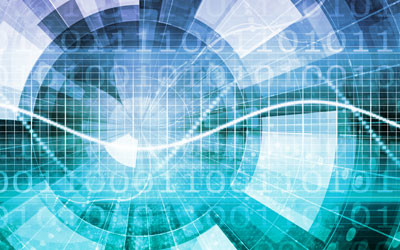 “Bradshaw has deep experience in crisis management and incident response, having served as the Deputy Commander Maritime Border Command at the height of the people smuggling trade, as well as her current role as the Deputy Coordinator of the National Bushfire Recovery Agency,” ASD Director-General Rachel Noble said in a statement.

“Cyber threats in Australia continue to increase in sophistication. Ms Bradshaw has the proven experience to continue the ACSC’s commitment to ensuring Australia is the safest place to connect online,” she added.

Bradshaw has served in a range of senior appointments, including in Home Affairs and the Department of the Prime Minister and Cabinet’s (PM&C) National Security Division after starting her career as a Royal Australian Navy officer, ASD reported.

“I am delighted to be returning to the Defence Portfolio, bringing my crisis management experience and domestic and international connections to this exciting role in ASD,” Bradshaw said.

Meanwhile, Geddes brings her “deep counter-terrorism and national security experience, including through her current role as the Commonwealth’s Counter-Terrorism Coordinator”, Noble said.

Geddes has also held senior roles in Home Affairs and PM&C, as well as the Office of National Intelligence. She has served in ASD and New Zealand’s Government Communications Security Bureau, and completed 11 years in the Australian Army, ASD said.

“I am very excited to be returning to ASD. I have had the privilege of working in this great organisation twice before, both as a member of the ADF and as a public servant, and I look forward to renewing old relationships and making new ones. I also look forward to working with Director-General Noble once more,” Geddes said.

Melbourne Polytechnic has advised of a major data breach involving the unauthorised access of...

How does your warehouse rate on the path to modernisation?

COVID-19 crisis to take bite out of IT spending

New $345 million hospital in the heart of Adelaide

Nursing on the COVID-19 frontline