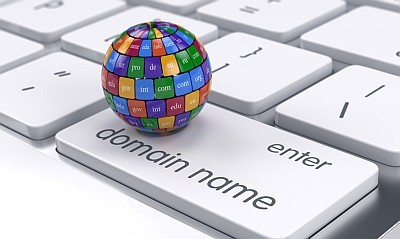 The Australian Signals Directorate (ASD) has launched a tender for a new project to provide a managed protective DNS capability for Australian government agencies and critical infrastructure providers.

Project WINTERROSE will involve conducting a feasibility study into a system that would protect the organisations that make use of the services of the Australian Cyber Security Centre, which include government agencies and nationally important private sector companies.

The goal would be to improve Australia's overall security posture by reducing the volume of known and malicious intrusions.

The ASD is tendering for vendors to conduct a three-month pilot project covering 10–15 organisations that will act as a feasibility study for the project.

The scope of the tender covers the provision of the protective DNS itself, as well as an analytics engine that can validate threat feeds and report on logs, as well as support services.

Depending on the outcome of the pilot, Project WINTERROSE could be scaled up to all levels of Australian government and key systems including critical infrastructure. The ASD envisions adding an online self-service portal to allow users to sign up, configure and receive reports on the service.