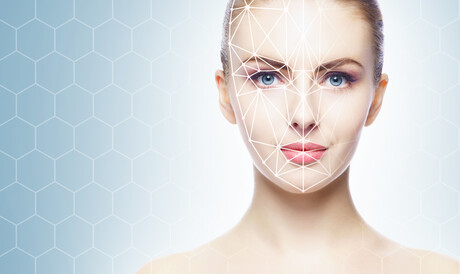 Facial recognition technology is becoming more widespread in Australia, but one in two citizens aren’t comfortable with its use in public spaces, according to a new study by Monash University’s Automated Society Working Group.

Despite only having a moderate awareness of the technology and its potential applications, many Australians were mistrusting and had privacy concerns, the survey showed.

Most respondents were uncomfortable with commercial entities using the technology to track consumers’ shopping activities, for targeted advertising, or for verifying the ages of people purchasing alcohol and cigarettes.

There were also concerns over employers, workplaces and schools using the technology to track people’s movements or monitor moods.

Dr Robbie Fordyce, a researcher and lecturer in Communications and Media Studies, said one of the key themes in the responses was trust.

“People who trust institutions do so because they expect their own data not to be misused, and that their data is kept private and secure,” he said.

“However, there were many who were distrusting of the development of the technology in schools, the private sector and by the government.”

More than a third of respondents described facial recognition technology as “too inaccurate” to be practical, with the same number concerned about racial bias.

Almost two-thirds said they were concerned about the security of facial recognition databases. The same number also felt they should have the right to opt out of any such database — even though this would greatly reduce the efficacy of the system.

Dr Fordyce said, “As is often the case, when the technology is framed in terms of security and safety there is substantial support, but people clearly have strong concerns about the privacy and security of their data.”

Despite this, he said the technology is already in widespread usage and is expected to become more mainstream in the coming years.

The UK Police National Commissioner has attributed the accidental loss of 150,000 police records...