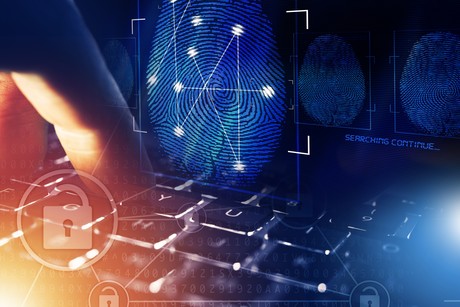 The number of successful breaches of government and individual politician records surged by 278% year-on-year during the first quarter of 2020, research from VPN provider Atlas VPN shows.

The research found that the number of breaches of individual politicians’ records or government bodies globally reached over 17 million during the quarter, up from around 4.5 million a year earlier.

Significant incidents during the quarter included a data breach on the government of Quebec in Canada, potentially leaving records of 360,000 teachers exposed, as well as the leaking online of records of over 6.5 million Israeli voters due to the exploitation of a security flaw in an app used by Prime Minister Benjamin Netanyahu’s party to communicate with its voters.

In the first quarter of 2019, the high-profile leak of the Dow Jones watchlist of high-risk financial connections included sensitive data of government officials and politicians in the more than 2.4 million records published online.

Meanwhile, the research found that malware remains the most common type of cyber attack, with Atlas VPN identifying around 80,000 attacks in March alone.

This is around double the second most common attack type — command and control attacks (40,000). Phishing came in third with 30,000 attacks.