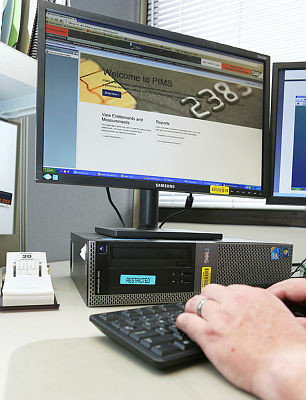 The Department of Defence will launch a tender in August for a major bundle of end-user ICT support services after nearly four years of delays replacing the current contracts.

The department will hold an industry briefing later this month to introduce the planned public tender to be released the following month.

The tender will cover services including deskside support, ICT service desk and service integration and management.

Currently these functions are being covered by Fujitsu and Unisys under contracts awarded in 2009 that have a present value of over $600 million, according to reports.

Defence had originally intended to replace its current contracts with a combined outsourcing contract in 2014, but was forced to delay these plans because ICT projects underway at the time required a focused and sustained effort. A decision on the tender was instead delayed for 24 months, and then further delayed last year.

Separately the Australian Signals Directorate has announced the development of the Essential Eight mitigation strategies to help organisations mitigate the risk of cyber threats.

The list also involves restrictions on Office macros as well as administrative privileges as well as conducting daily backups.