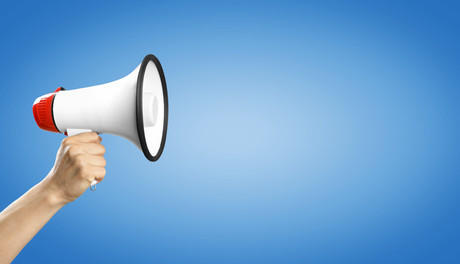 A network of speakers is being deployed in Melbourne’s CBD to provide warnings and information to the community during an emergency.

The speakers will be set up at more than 90 sites, with a trial demonstration taking place at the end of December at the State Library of Victoria.

During the demonstration, the public can expect to hear a test message and a test standard emergency warning signal, which is already played by the emergency broadcasters for serious emergencies and when evacuation is required.

More information about the test will be released closer to the demonstration date.

“We want people to know this trial demonstration is coming so they don’t panic if they are in the area on 28 December,” said Minister for Police Lisa Neville.

“We also want the public to know the technology is in operation, should it ever be needed.

“The new speaker system, as well as permanent bollards and CCTV, will provide even greater protection and warning for the community in the event of a serious incident.”

Speakers have been installed across the city, with 65 speaker sets already in place at a range of locations across Melbourne including Federation Square, Bourke Street Mall, Flinders Street Station, the State Library and near the Town Hall.

The speakers will add to the existing suite of measures in place to warn the community and respond to incidents, including location-based SMS alerts, emergency broadcasts and on-the-ground advice from police and emergency service personnel.

During an appropriate emergency scenario, the public address system will be activated to provide emergency warnings to alert the public during incidents in the CBD.

The messages announced over the sirens, as well as decisions about which incidents are appropriate for the speakers to be used, will be the responsibility of Victoria Police.

The speakers are a key part of the Victorian Government’s $10 million CBD security upgrade in response to January’s Bourke Street tragedy. The additional speakers and CCTV will be gradually rolled out over 2018.

Permanent bollards have already been installed in the Bourke Street Mall, with planning underway for further security upgrades at eight other locations.