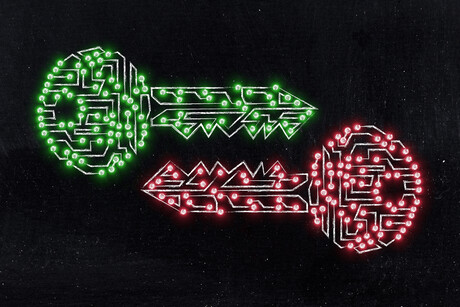 The Internet Society has published a report into the economic impact of Australia’s controversial Assistance and Access Act, which gives the government power to bypass encryption.

The report found that the Act has the potential to result in significant harm for the Australian economy and have spillover effects that will amplify that harm globally.

The single biggest source of these adverse effects is the indirect threat the legislation poses for trust in digital services including the internet, the report states. One company alone estimated that they had experienced a direct economic impact of around $1 billion.

According to the report, the legislation has also increased business uncertainty and threatens to harm the brand image of communications service providers operating in Australia.

The Internet Society said a survey of 79 companies, including 54 based in Australia, found that 36% of those who had been impacted felt the risk environment for their business has increased as a result of the passage of the Act in 2018.

Around 20% said the law had a negative impact on their business and a further 21% believed the legislation would increase operating costs, including compliance and remediation costs.

The research suggests that the legislation will have a negative impact on a wide range of businesses, not just ICT companies. But it does acknowledge that there is a lack of empirical evidence to comprehensively demonstrate the negative impact alleged.