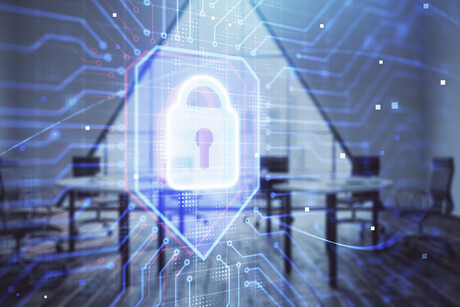 Fortinet has established a new Public Sector Advisory Council to contribute to tackling some of the world’s most critical cybersecurity challenges across the breadth of the public sector.

Among the members of the new council is Peter Jennings, former executive director of the Australian Strategic Policy Institute.

“As cyber adversaries continue to threaten our digital economies and critical infrastructure globally, it is vital that organisations are prepared to defend against the growing cyberthreat,” he said.

“Fortinet has a long-standing commitment to partnership and collective insight that facilitates smart policy and collaboration efforts in response to the evolving threat landscape. As a trusted partner to the public sector and private industry, the establishment of the Advisory Council furthers these efforts in the United States as well as worldwide.”