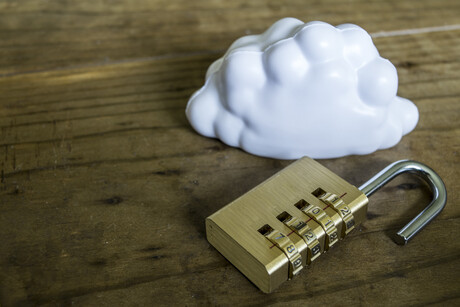 The national security agency won the award for its collaboration with Microsoft and Amazon Web Services to have its New Zealand Information Security Manual (NZISM) government information security standards built into product templates for the deployment of cloud products from the providers.

GCSB Director General Andrew Hampton said the collaboration with the two cloud giants recognises the importance of government working closely with private-sector providers to ensure information security is built into the development and deployment of systems across all phases of their lifecycle.

“In recent years, we have seen malicious actors increasingly exploit vulnerabilities in supply chains. It is more important than ever that cybersecurity is seen as an end-to-end consideration,” he said.

“By incorporating the NZISM standards into their cloud products, Microsoft and Amazon Web Services are making it easier for government and private-sector customers to ensure the security of their cloud deployments.”

“This is an example of the great work of our teams engaging with providers and public sector partners to increase the cybersecurity resilience across NZ,” he said. “We look forward to continued engagement with cloud providers and their customers as part of our ongoing work.”