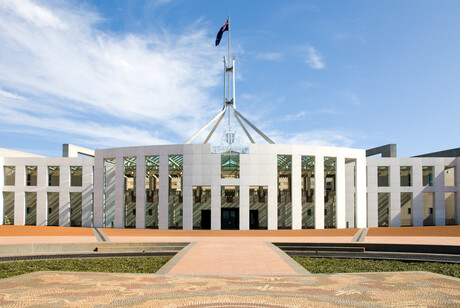 The federal government has released the text of the planned Data Availability and Transparency Bill for public consultation as it seeks to build out a secure environment for the delivery of digitally enabled government services.

The new Bill will seek to enshrine into legislation privacy and security safeguards that set out modern foundations for use of data across government.

According to a forward to the exposure draft of the Bill, it will present data reforms that will serve as “an opportunity to establish a new framework that can proactively assist in designing better services and policies”.

The legislation lays out the framework for addressing the privacy and security risks associated with sharing data between agencies for the purposes of improving service delivery.

“Australians rightly expect different parts of the government to talk to one another and this legislation will put in place the strong privacy and security foundations to make this happen,” Minister for Government Services Stuart Robert said.

“The Data Availability and Transparency Bill is a key reform that will enable us to make government smarter and deliver more responsive services to the needs of Australians.”

“Over the past 100 years, more than 500 different provisions limiting the use of information held by government agencies have entered into federal law.

“Unfortunately, many of them are out of date thanks to advances in information technology that were not envisaged when they were first written. It’s time to modernise and bring our government information sharing into the 21st century,” she said.

The exposure draft of the legislation has been published on the commissioner’s website. The consultation is open until 6 November.