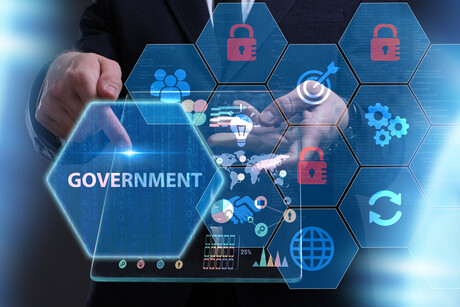 Nearly three in four government organisations (74%) experienced a cyber incident in the past 12 months, new research from Kaspersky Lab indicates.

A survey of 74 government organisations worldwide, including nine in Australia, found that 44% of respondents had experienced a cyber attack which affected suppliers they share data with.

This decline could be a sign that previous investments into prevention and mitigation methods are paying off — but it could also be affected by the fact that businesses were less likely to report data breaches this year. Just over a third (37%) of all Australian businesses surveyed chose to disclose a data breach, compared to 49% last year.

Meanwhile, the research found that most Australian businesses detected data breaches within a few hours (21%) to a day (17%). But in some cases it took weeks (17%) or even months (7%) to discover the breach.

Finally, as a result of such cybersecurity incidents within the past year, Australian organisations have implemented additional security policies (38%) and changed authentication procedures for customers or employees (63%).

Smart and sustainable: building the future with enhanced experiences and green benefits

Fighting domestic violence from the classroom

Preparing for a post-pandemic workforce

Five new technical colleges to be built in SA

A step ahead with OneConnect