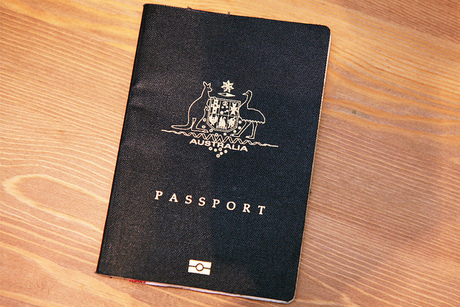 The Department of Immigration and Border Protection has completed the $50 million rollout of automated departure SmartGates in Australia’s eight international airports.

SmartGates use biometric facial recognition to confirm the identity of travellers and clear them for departure. A single gate can process up to 150 people per hour during busy periods.

As part of the project, 25 of the gates have been deployed in Sydney, 18 in Melbourne, 12 in Brisbane, nine in Perth, six on the Gold Coast and in Adelaide, four in Darwin and three in Cairns.

Deployment of the SmartGates commenced in last year, and Immigration Minister Peter Dutton said 10 million passengers have self-processed through the gates since the first was installed in June.

“SmartGates allow outgoing passengers the ability to self-process quickly and easily through immigration," he said.

“Automating the departure process will enable the ABF to meet the challenges of increasing traveller numbers, whilst at the same time allowing ABF officers to focus on travellers who pose a risk at the border. The Australian Government is strongly committed to the effective management of the movement of people across our border and the introduction of this technology is critical to improving our ability to accurately confirm the identity of travellers.”