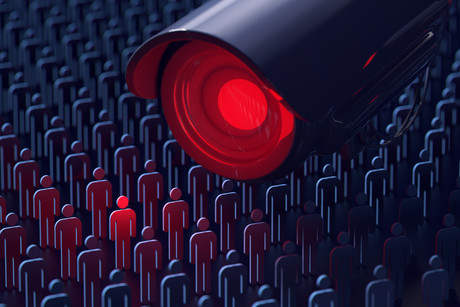 Digital Rights Watch is urging Australians to oppose the creeping use of surveillance technology, data collection and privacy invasion by local governments.

The advocacy body is calling on local governments and city councils to sign up to the Cities for Digital Rights Initiative, a global declaration to protect, promote and monitor residents’ and visitors’ digital rights.

According to Digital Rights Watch Director Tom Sulston, smart city projects often focus on the constant generation, collection and processing of data. But due to advancements in technology, this is putting residents’ privacy at risk.

“Technology is developing far more rapidly than we could have predicted just a few decades ago,” he said.

“Increases in computer power; access to more sophisticated surveillance systems; data-matching and linked databases; and a rise in the use of AI and automated systems have seen many governments expanding their ‘public safety’ programs and turning to the concept of developing ‘smart cities’. But it’s the wrong kind of smart.”

Several cities such as Perth, Brisbane and Darwin are rolling out sensors and CCTV cameras, despite the lack of empirical evidence that blanket surveillance is effective at preventing serious crime and terrorism.

“As we place sensors and CCTV cameras all over our streets, buildings and public spaces, we are building a world in which we are constantly subject to surveillance. That comes with a cost to our right to privacy,” Sulston said.

“It’s time for local governments to step up and take concrete steps towards protecting the privacy of their citizens.”

The state, territory and federal governments have jointly agreed to develop a mandatory national...

The Global Privacy Assembly — formerly the International Conference of Data Protection and...

To wear a mask or not this bushfire season?