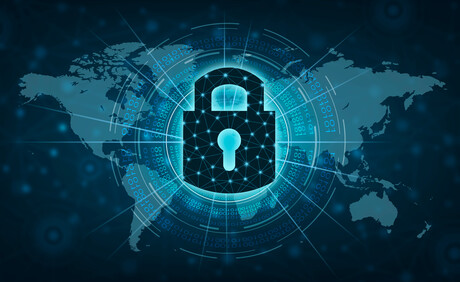 The New Zealand Government is joining the Council of Europe Convention on Cybercrime (the Budapest Convention); the decision progresses a recommendation by the Royal Commission of Inquiry into the Christchurch terror attack to accede to the Convention.

“We cannot allow criminal activity to undermine our ability to thrive online. We need to ensure New Zealand is confident and secure in the digital world, and that we can work with others in tackling threats to online wellbeing,” said Faafoi.

The Convention addresses cyber attacks that target computers or networks as well as other serious crimes that make use of technology or the internet, including computer-enabled fraud and the distribution of child sexual exploitation material as well as terrorist and violent extremist content.

By creating a common framework for tackling computer crimes, and with common powers for obtaining electronic evidence, the Convention strengthens international cooperation on a range of criminal investigations, underpinned by international and domestic human rights laws.

The Royal Commission of Inquiry into the Christchurch terrorist attack specifically supported acceding to and implementing the Budapest Convention as part of its recommendation to review all legislation to the counterterrorism effort. Minister for the Digital Economy and Communications Dr David Clark said joining the Convention will support work to eliminate terrorist and violent extremist content online by bolstering how New Zealand works with others and obtains evidence of serious criminal activity.

“Membership of the Convention would see New Zealand join partners in fostering greater international cooperation on addressing cybercrime. As members, we would be better placed to contribute to the global dialogue on the problem of increased cross-border cybercrime,” said Dr Clark.

While New Zealand’s laws largely align with the Convention requirements, some incremental changes will be required, mostly related to obtaining electronic evidence for criminal investigations. Public consultation on acceding to the Budapest Convention took place in 2020, with a focus on Māori, telecommunications companies and civil society groups, to provide an informed view of the implications of New Zealand joining the Convention.

“In response to the feedback we received, we have made a number of changes to the policy proposals, and we are looking at ways that Māori can have an ongoing oversight role in the implementation of and participation in the Budapest Convention,” said Faafoi.

The Convention will be submitted to the House of Representatives for Parliamentary Treaty Examination before a bill is introduced to amend legislation to meet the requirements of the Budapest Convention.

The Australian Cyber Security Centre is urging Australian organisations to act to mitigate...

A New South Wales (NSW) parliamentary inquiry has recommended a range of improvements to enhance...

CompTIA has welcomed the new US government's decision to invest nearly US$2bn in...