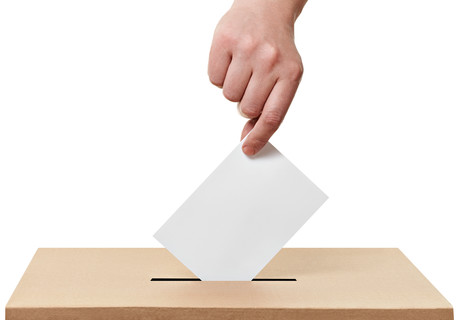 The NSW Electoral Commission is making the code for its iVote online voting platform available to qualified reviewers for inspections and feedback.

Scytl, the company awarded the contract to refresh the iVote online and phone voting platform, has arranged to make components of the code available to qualified reviewers who submit an application over its website.

A number of components of the platform will be released for review, including the voting system, the iVote verification application and the mixnet.

Eligible reviewers must agree to disclose any vulnerabilities they find, and not to publicise any details of any bugs for at least 45 days after this disclosure.

The commission is also making available the findings of a PwC audit into the technology used in iVote, a code review conducted by Demtech Group and all iVote reports.

The disclosure marks an attempt to prove the code contains no vulnerabilities, following the discovery in March of two flaws in the Swiss online voting system, which uses the same underlying technology as iVote.

The commission has stated that it does not believe that the flaws identified in the Swiss voting system are relevant to iVote.

But Australian researchers have previously expressed concerns over potential vulnerabilities in the iVote system, as well as the lack of transparency in terms of the vetting that has already been done on the system.