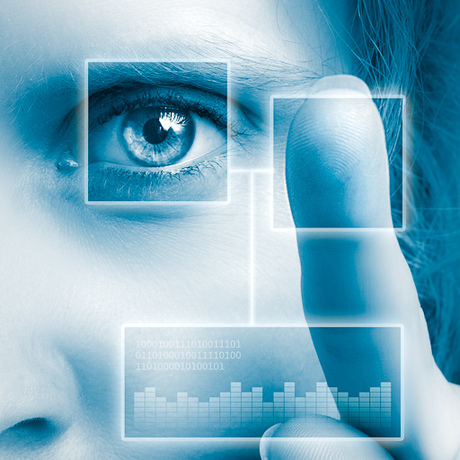 The Northern Territory Police and NEC Australia have won a 2016 iAward for their innovative Watch House facial recognition project.

The Watch House project received the Infrastructure and Platforms Innovation of the Year iAward at the AIIA's latest award ceremony.

Watch House is designed to identify people brought into custody in under 10 seconds, compared to minutes or hours using traditional suspect identification methods.

Facial recognition for the system is handled by NEC's NeoFace technology, which can match images from CCTV footage, body cameras or phones against police databases.

Besides identifying suspects brought into custody, the system can also help identify individuals with medical issues or those who might pose a risk to themselves, the public or police.

NT Police estimates that the technology has reduced 108,000 minutes of police administration work as well as 1800 hours of printing administration time, giving officers more time to spend in the community.

"It is an honour to win a national iAward for this amazing project," said Sergeant Chris Brand from Northern Territory Police.

archTIS has signed a contract to supply its Kojensi SaaS platform to the OAIC, enabling...