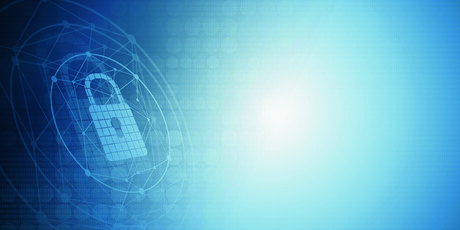 A new defence industry support program will recruit small businesses to fight against cyber threats, receiving funding to develop ambitious, game-changing capabilities for the Australian Defence Force. The Defence Industry Competitive Evaluation Research Agreement (ICERA) will offer Australian small businesses opportunities to investigate innovative and visionary projects that contribute to improving the defence industry’s ability to support Australian Defence Force priorities. Up to $300,000 per proposal will be provided for projects for up to 18 months.

The Minister for Defence Industry, Melissa Price, said ICERA is funded through Defence’s Next Generation Technologies Fund, in a new scheme that will provide $36 million over six years.

“Australia’s strategic context is changing significantly and our defence strategy is responding to these changes. This change is something which has been clearly highlighted in the 2020 Defence Strategic Update that was released recently,” Price said.

Price stated that the small business sector has an important role in contributing to Defence’s science and technology research priorities that support ADF capability needs. The first focus of the ICERA initiative will target cyber defence and cybersecurity, with later rounds to focus on a range of other priority areas, including integrated intelligence surveillance and reconnaissance, medical countermeasures, space and trusted autonomous systems. Successful projects may be considered for further funding or opportunities through other avenues and mechanisms.

The ACSC is urging organisations to immediately patch instances of the SolarWinds Orion...