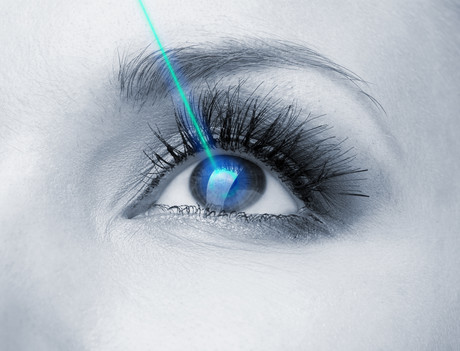 The UK’s Information Commissioner’s Office (ICO) is conducting an investigation into the use of facial recognition technology by law enforcement agencies and whether they fall afoul of data protection law.

“We understand the purpose is to catch criminals. But these trials also represent the widespread processing of biometric data of thousands of people as they go about their daily lives. And that is a potential threat to privacy that should concern us all,” she said.

The ICO has been monitoring both trials, conducting a deep dive into how the use of the technology works in practice.

“Legitimate aims have been identified for the use of live facial recognition. But there remain significant privacy and data protection issues that must be addressed, and I remain deeply concerned about the rollout of this technology,” she said.

Police forces must do more to demonstrate their compliance with data protection law and to address public concern about the use of live facial recognition — such as the potential for inherent technological bias, which can see more false positive matches from certain ethnic groups.

Meanwhile, the use of facial recognition by police forces is being challenged in the UK’s courts. An individual supported by a civil rights group has filed legal action against South Wales Police to ask the courts to decide whether the police force is legally allowed to use facial recognition on footage captured from police vans in public places.

“The resulting judgement will form an important part of our investigation and we will need to consider it before we publish our findings,” Denham said.

Any police forces considering adopting live facial recognition should take actions including carrying out a data protection impact assessment that should be updated for each deployment, as well as a bespoke policy document laying out why, where, when and how the technology is being used.

The ICO’s action comes amid growing concern over the potential for misuse of facial recognition technology by law enforcement and other agencies. The City of San Francisco recently banned the use of the technology by city government agencies, including police forces, and several other cities in the US and internationally are considering following suit.

COVID-19 cloud solutions that build for the future