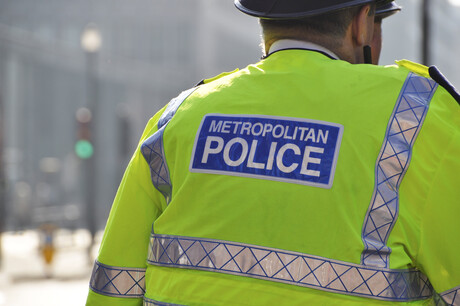 The loss has been attributed to a coding error that resulted in records flagged for deletion being destroyed before checks could be carried out to determine if they could be legally retained.

“Unfortunately, down to human error, some defective code was introduced as part of that routine maintenance earlier this week and that’s resulted in a deletion of some records and that’s currently under investigation,” Policing Minister Kit Malthouse said.

According to the Commissioner, the deleted records include data such as fingerprints and DNA collected from people who had been arrested and subsequently released without further action, and do not include records of any criminals or dangerous persons.

But according to BCS, The Chartered Institute for IT, the incident highlights the fact that IT practitioners should be accountable to independent professional standards.

“Modern complex systems are resilient; failures rarely occur because of a single decision or error. In order to delete data from a live environment through a coding error, a failure needs to occur not just in the coding, but in the test design,” BCS Chair of Software Testing Adam Leon Smith said.

“In many sectors, including the public sector, at least three segregated ‘roles’ — a developer, a test analyst and a release manager — would have been involved in this event. Three different roles that have best practices and professional standards that haven’t been followed or met.”

The number of vulnerabilities in industrial control systems disclosed during the second half of...