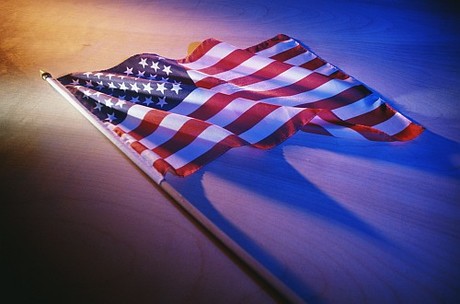 The US government’s transition towards the cloud has been going at a slow pace, according to the Government Accountability Office.

An audit by the office into the use of cloud services among 16 federal agencies found that despite successive governments’ efforts to encourage the use of the cloud, only around 11% of federal IT systems are currently running on the cloud, up from 8% in 2016.

While the 16 agencies selected for the audit had increased their cloud service spending since 2015, four of the agencies had decreased the percentage of their IT investments that used cloud services over this time.

But officials from 15 of the 16 agencies reported that they had identified significant benefits from acquiring cloud services, and 13 of the 16 agencies had saved a combined US$291 million ($414.6 million) to date from these services.

Progress adopting cloud computing varies significantly across government. While two of the agencies — general services and social security — are running more than 35% of their applications in the cloud, the Defense Department only uses the cloud for just 3% of its applications.

The audit also found significant gaps in agencies’ ability to monitor their progress with cloud adoption, such as assessing and reporting their cloud investments.

At the time of the audit, six agencies still lacked guidance for assessing IT investments for cloud services, and 12 agencies had not performed assessments for a number of their cloud investments.

The GAO recommended that the US Office of Management and Budget should start requiring agencies to explicitly report the savings and cost avoidance associated with cloud investments, on at least a quarterly basis.

Many agencies yet to fully implement DMARC

Only two of 18 Australian Government agencies evaluated by Proofpoint have fully implemented...

The Australian Cyber Security Centre is inviting water and wastewater companies to register to...