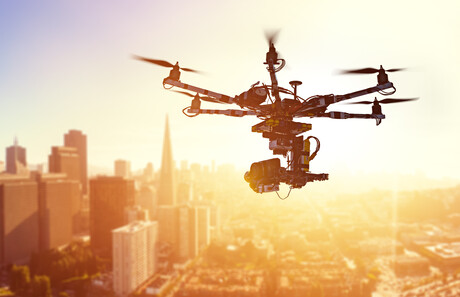 The US General Services Administration (GSA), the procurement arm for the federal government, will remove almost all drones from its multiple award schedule (MAS) contracts, citing security concerns associated with the mainly Chinese manufacturers.

In a statement, the GSA said since China is the dominant manufacturer of drones there is an increased risk of non-compliance with federal procurement laws.

In addition, the increase in buying and usage of drones and unmanned aircraft systems poses unique security risks including surveillance, theft, disruption and use of federal information networks.

As a result, GSA will remove all drones from its catalogues that have not been approved by the Department of Defense Innovation Unit through the Blue sUAS strategy, which provides secure small drone capacity to US government departments.

A solicitation refresh due in the next few months will meanwhile clarify that no non-approved drones will be awarded MAS contracts.

“GSA values its partnership with its contractors and is committed to exploring how drones can be securely offered under MAS,” the statement adds. “Should GSA identify and implement an appropriate risk mitigation strategy, affected contractors may have the opportunity to add drones back to MAS contracts.”

According to reports, the GSA plans to have all non-approved drones removed from MAS contracts by the start of next month.

The US Department of Interior has already made moves to ground all drones operating by government departments that were manufactured in China or that contain Chinese-made components.

The Office of the Australian Information Commissioner is urging Australians to take control and...

The new RTF framework highlights five priority recommendations, including the development of a...

EU taking the lead on e‑security; Australia lagging behind

A study by Surfshark has revealed that the EU is at the forefront of global e-security, while...