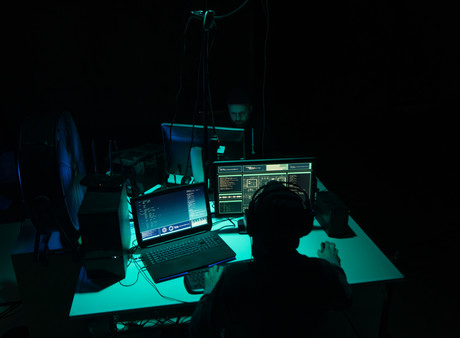 The US National Association of State CIOs (NASCIO) plans to make harmonising federal cybersecurity regulations one of its top advocacy priorities for 2020.

The association also plans to advocate for dedicated cybersecurity funding for state and local governments, in light of the increasing role state CIOs are expected to take in protecting governments from cyber threats.

According to the association, compliance with disparate regulations is an obstacle for state CIOs' efforts to consolidate and optimise their state government's IT environments.

Meanwhile, nearly half of states lack a separate cybersecurity budget, and more than a third have seen no growth or a reduction in these budgets.

Another priority for the association for the year ahead is advocating for widespread adoption of the DotGov domain, which is still not in use by the vast majority of local governments despite availability of the domain having been extended to state and local governments back in 2003.

NASCIO estimates that only around 8.5% of all eligible local governments are using the domain, despite the security benefits of using it.

Finally, NASCIO plans to use 2020 to advocate for recognising the need for state CIOs to address emerging technologies such as AI, blockchain and IoT by design.

A survey conducted by the association last year found that state CIOs expect that AI and robotic process automation (65%), the IoT (20%) and connected or autonomous vehicles (6%) will be the most impactful emerging technologies for state government in the next three to five years.