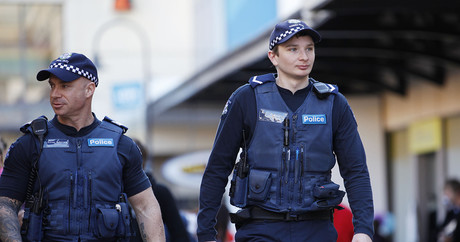 The Victorian Government has commenced the first phase of a planned a state-wide rollout of body cameras for the state’s police force.

A total of 200 cameras will be rolled out to police in Epping and Ballarat in April, and the government plans to provide 11,000 cameras to police across the state by 2020.

Police will use the cameras to gather evidence that may be used in court, which could include real-time video evidence of the scene of a crime.

This will support recommendations from the Royal Commission into Family Violence that body cameras be evaluated as a way to collect statements from victims.

The project will be funded as part of the government’s $596 million Public Safety Package, which was announced in the last state budget. This package will also include new funding for police, the introduction of other state-of-the-art equipment, mobile technology and the construction of a $15 million 24/7 Monitoring and Assessment Centre to help police rapidly respond to major incidents.

“Victoria Police will soon have some of the most advanced technology in the country thanks to the Andrews Labor government’s investment in new equipment and intelligence,” Victorian Police Minister Lisa Neville said.

“Body worn cameras will be a critical tool to respond to family violence issues and other crimes in our community. Information is the lifeblood of modern policing, and this technology will build on our huge investments in frontline policing and help keep Victorians safe.”