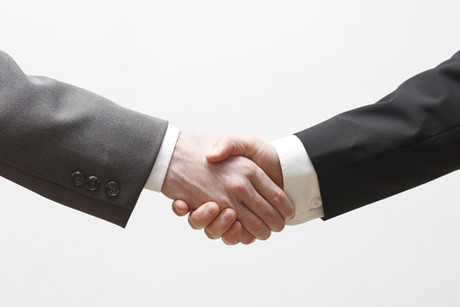 The Victorian Government has signed an agreement with the state government of Virginia in the US to collaborate on efforts to combat cybercrime.

Virginia is the home of the largest defence industry in the US and has the second highest job concentration of cybersecurity job postings behind California, home of Silicon Valley.

Under the agreement, the two states will work together and share research into fighting cybercrime, as well as protecting online privacy and the digital economy.

Victoria is home to the newly opened Oceania Cyber Security Centre and Data61’s Cyber Security and Innovation Hub, which hosted the Virginian delegation.

“Our cybersecurity industry is growing at a phenomenal rate, with our companies outnumbering every other state — and partnering with another world leader will be invaluable to the local industry.”

Cybercrime is estimated to cost the Australian economy around $17 billion a year and to have affected around 46% of local SMEs in 2015.

Image courtesy of 드림포유 under CC