Want to be a spy? NZSIS, GCSB want to hear from you 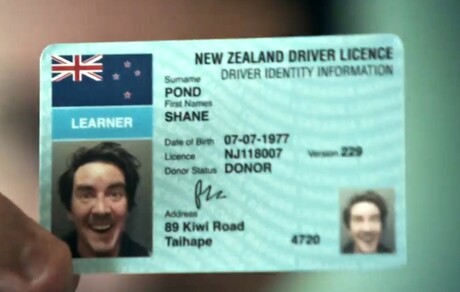 New Zealand intelligence agencies have blown their cover with the launch of a lighthearted recruitment campaign, featuring a video starring actor Jonny Brugh (What We Do in the Shadows) as a bumbling 007 style agent who wants to be a spy.

“We’re trying to bust some myths and encourage a broad range of people to think about us as a career. Diversity is vital to our mission — it brings diversity of thinking, experience and perspectives,” Kitteridge said.

GCSB Director-General Andrew Hampton said the intelligence agencies are looking for a range of backgrounds and technical expertise.

“The GCSB’s focus on cybersecurity and information assurance means our National Cyber Security Centre has a range of positions becoming available right now. We value our people highly, and they get the opportunity to work in a unique environment which makes a direct contribution to the security of New Zealand,” Hampton said.

The recruitment campaign includes a new ‘Beyond Ordinary’ Facebook page, marking the first social media presence for the New Zealand intelligence agencies. The campaign also utilised other forms of advertising, such as buses and billboards.

“The video has some fun but the message is simple — if you want to make a difference then check out our “Beyond Ordinary” website for the opportunities we offer,” Hampton said.