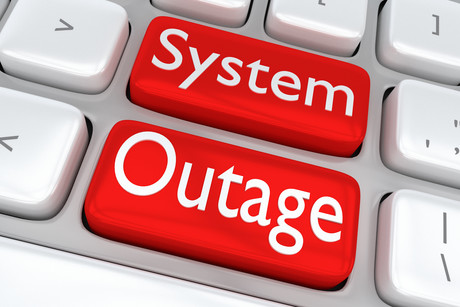 The ATO has identified a failure of fibre cables in its storage area network (SAN) as a major contributor to the December 2016 outage of the agency's core IT systems.

But in remarks to a Senate hearing on the digital delivery of government services, ATO officials said the agency is still waiting for a definitive answer as to whether the outage was due to a fault in the cables themselves or to how they were installed.

The hardware was less than a year old and sourced from a reputable vendor — DXC Technology (formerly Hewlett-Packard Enterprise), which had also been sourced to provide ongoing servicing for the hardware.

The committee also heard that the agency had attempted to mitigate the risk of such an outage as the one that occurred in 2016 with built-in resilience capability. But the outage took out the failover capability as well.

The ATO imposed penalties on DXC as a result of the outage — in line with the SLAs stipulated in the contract — but officials were unable to supply an exact figure.

Months after the December outage, there was another major outage in February. This incident was blamed on the accidental dislodging of a data card attached to the SAN during work designed to mitigate the potential for future outages.

The Digital Transformation Agency (DTA) has bought the Records365 software from RecordPoint to...

The Australian Genome Research Facility has selected Cloudian's HyperStore as the replacement...

The 'duty to document' will help inform future pandemic responses, according to Australia...