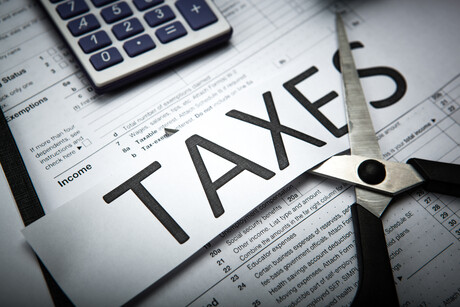 The Centre for International Corporate Tax Accountability and Research (CICTAR) has called on the federal government to blacklist tax dodging major technology companies from public sector tenders and projects.

In its submissions to the Senate Finance and Public Administration Legislation Committee’s public hearing into the capability of the APS, CICTAR also suggested that the government adopt a new digital profits tax specifically for the tech giants.

According to the submission, global tech giants have a “notorious track record of tax dodging” and should not be able to profit from government contracts while this is the case.

The submission argues that as a condition of receiving federal contracts, tech companies should be required to implement the Global Reporting Initiative’s (GRI) tax standard at a minimum.

Companies involved in “aggressive tax minimisation schemes” should be exclude from government tenders, the submission adds.

Evidence suggests that the tech giants are scoring a disproportionate amount of government tenders regardless, CICTAR said. The submission estimates that just 28 companies were awarded $4.4bn in federal contracts for IT services in 2020, with only four of these being Australian.

CICTAR said the current review gives the government “a major opportunity to use procurement of IT contracts to increase transparency, encourage responsible corporate behaviour, level the playing field and ensure that tax dodging corporations are not rewarded with federal contracts”.

The submission also argues that the federal government needs much greater transparency on all contracts and relationships with all corporations and other service providers. CICTAR argued that all contracts over a certain threshold should be made public, unless there are compelling national security interests for not disclosing contracts.

An expansive global study has uncovered how expectations for safety and security are changing,...

Government has an important role to play in shaping the development of AI technologies through...