It may have been a first-hand lesson of the challenges inherent in organisational consolidation, but the creation and growth of Tasmanian shared-services provider Onstream has shown that shared services does not have to be as difficult as many states have made it. Formed after the 2009 amalgamation of state water corporations Southern Water, Cradle Mountain Water and Ben Lomond Water, Onstream – officially known as the Tasmanian Water and Sewerage Corporation – faced immense political pressure and impossibly short timeframes to implement the government’s consolidation policy. That policy had been identified as crucial because of the large geographical size and low population of many of Tasmania’s 29 local councils, which had resulted in low rates contributions and led to poor and deteriorating water infrastructure overall. 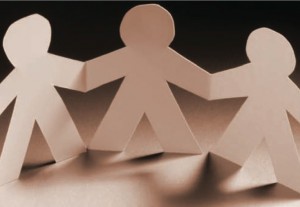