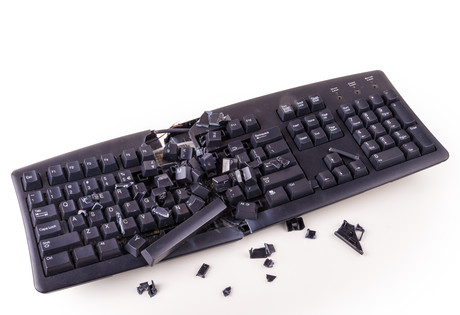 The Victorian Government's ban on e-waste from landfill across the state will take effect on 1 July.

The new rule change will mean e-waste such as electrical items, devices and electronics will no longer be accepted in any household bin.

The reform is aimed at ensuring that electronics can be stripped for recyclable components to reduce costs, as well as the amount of material that enters landfill.

The government is consulting on a series of proposed regulatory and non-regulatory measures to enforce the landfill ban on e-waste.

After the new rules come into effect, all e-waste items will need to be dropped at a landfill or transfer station collection point. There will be costs associated with the disposal, although this will be waved during the month of June to allow for a transition period.

Televisions and computers can be dropped off for free at eligible facilities under the National Television and Computer Recycling Scheme.

Meanwhile, in New Zealand, the government has allocated NZ$360,000 of funding for a newly opened facility to recycle e-waste.

The facility will be run by the Digital Wings Trust and will facilitate the re-use of surplus electronic equipment from businesses and government organisations by donating the equipment to non-profit organisations.

During a pilot program of the new scheme involving 12 donor organisations, 1900 items of computer equipment were diverted from landfill and 280 computers were gifted to non-profit groups. The latest project will aim to receive donations of 20,000 computer units and gift 3000 refurbished units to recipient organisations.