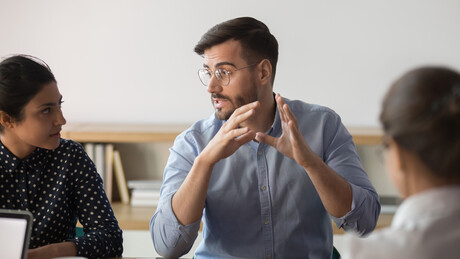 The Australian Computer Society (ACS) has called on the new government to take a range of measures to help Australians gain secure, well-paid jobs in the IT industry.

“Employment in the IT sector has long been outgrowing the broader economy. Last year the ACS Digital Pulse report found the technology workforce grew at 5.4%, nearly four times the rate of the broader workforce,” he said.

“Previous editions of the annual report, prepared by Deloitte Access Economics, found each worker reskilling into the technology sector could realise gains to the Australian economy of $11,000 each per year, illustrating how these roles could boost the nation’s wages and productivity.”

Tate urged the government to implement the measures outlined in the 2022 ACS Election Platform, including establishing a $500 million program to boost the technology profession’s diversity and inclusion and introducing a $10,000 employer tax credit for improving the workforce’s digital skills.

Other recommendations included creating a cabinet-level Digital Economy portfolio and establishing a commission to evaluate the needs of tomorrow’s workforce.

“We see the Employment Summit and subsequent White Paper on Full Employment as meeting the last item of our proposals and we look forward to working with the Albanese government in developing programs that will equip Australians for the secure, well-paid jobs of the future,” Tate said.